Who Put the Haunt in Halloween? 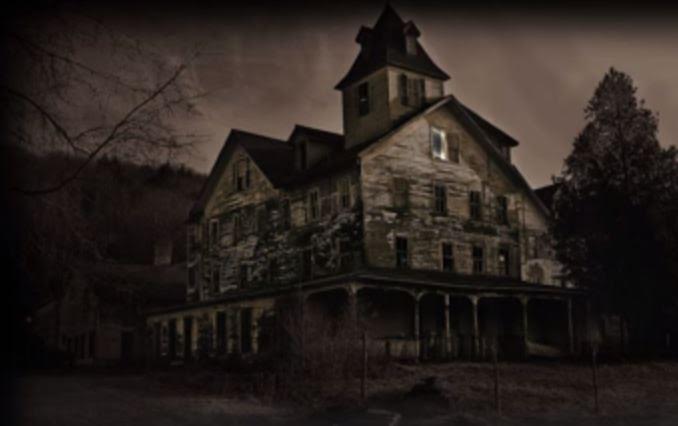 Halloween. The one night of the year when it is perfectly fine to become a fiend or a monster.

All kinds of monsters, witches, princesses, superheros, animals and even pop stars ring our

doorbells demanding a treat. The penalty for not producing the requested treat? Why a trick of

Halloween celebrates all the things which bring us fear. It celebrates the bump in the night, the

shadow at the corner of your eye, the unknown and unseen things that make us look over our

shoulder. Let’s face it, we love to be scared out of our wits as long as it is all in good fun.

Halloween is second only to Christmas in popularity. Halloween sales are a booming business.

But how did it all begin? 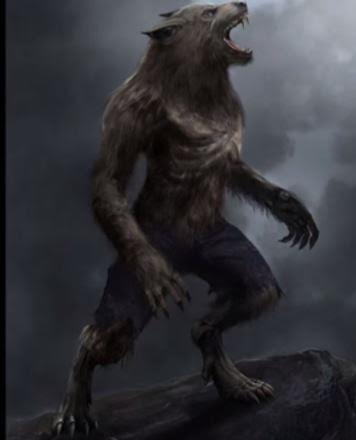 Halloween can be traced back to the ancient Celtic holiday known as Samhain. It marked the

end of harvest and the beginning of winter. The Celts believed this seasonal transition was a

bridge to the world of the dead. On October 31st they celebrated Samhain. The dead were

believed to return on that night to create havoc. People dressed in costume so the spirits would

believe them to be one of their own. People would leave gifts of food on their doorstep as an

offering, so the dead would pass them by. They lit candles so their loved ones could find their

way back to the land of the dead. 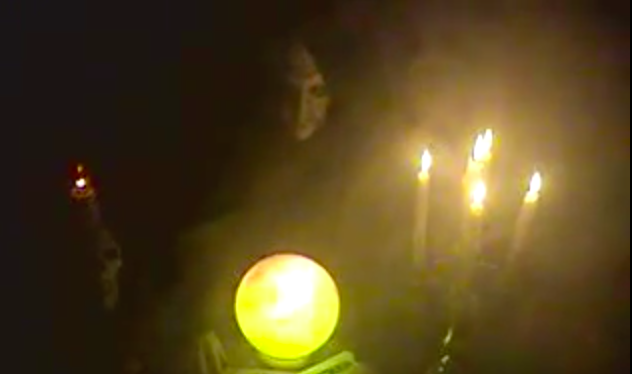 Learn how to tell fortunes here

In the 9th century All Souls Day was celebrated on November 1st. It was a day to honor the

dead. The night before was All Hallow’s Eve. This eventually became known as Halloween.

When settlers came to America they brought different European ethnic versions of the holiday.

resulted in a unique American version of Halloween.

When Irish immigrants began arriving in the 19th century, once again traditions mixed. The Irish

and English versions of Halloween gave us dressing in costumes. People went house to house

asking for food or money. This eventually became our current tradition of trick or treat.

Get the Woman in Black here

parties, decorate their homes and yards in ghoulish fashion, make up some unique Halloween

goodies, dress in costume, watch their favorite scary movie and even enjoy “It’s the Great Pumpkin, Charlie Brown”. It is fun. It is scary. It is uniquely American.

At Halloween Hints you will find everything Halloween. Stay and enjoy a good ghost story,

ideas and haunted house help. You can even share your scary story with us. We welcome