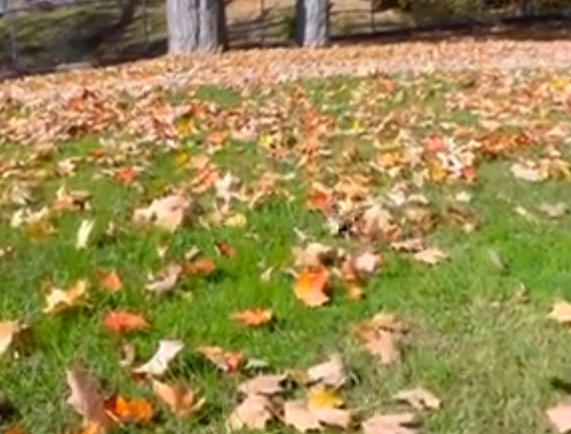 The smell of Autumn is in the air.  The leaves are beginning to turn and the evening air is crisp.

As I watch the dead leaves blow down the sidewalk, I can’t help but think of Jamie Lee Curtis
walking home from school in “Halloween”  I laugh when I think of the crewmembers who had to
scoop up those imported leaves between scenes.  The film was shot in California, so no turning
leaves.

Find costumes with discounts up to 90% off. These clearance items are for a limited time so get them while they last. You won’t find costumes as cheap as these anywhere else.

Halloween is a great scary movie.  I first saw it when I was a junior in college.  It was scary thenand it is still scary today.  It started a whole slew of copycat movies, none of which managed to capture the same atmosphere.and feeling of menace.

Halloween is a great movie but I grow a little weary of it during the month of October.  It gets
shown endlessly.  It seems the programming wizards have no imagination.  They do not give us
a lot of diversity when it comes to a scary flick for Halloween.

I like a good scary movie with a lot of atmosphere.  A good ghost story where the things you
don’t see are the ones that scare you the most.  Anyone can do blood and gore.  It takes a
special director to create a growing sense of dread that leaves the viewer jumping at every
sudden noise.

If you too enjoy a good atmospheric movie over the blood and guts type, then let me suggest a
few of my favorites. 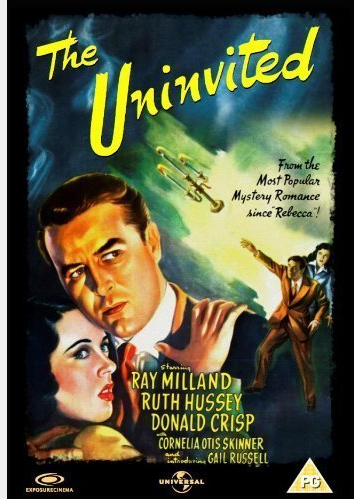 This movie was one of the first movies to treat the subject of haunted houses seriously.  It is full
of eerie atmosphere.  A brother and sister from London purchase a clifftop home in Cornwall.
They soon find they are not alone in the house.  Their dog refuses to stay in the house and the
maid won’t stay after dark.

The siblings soon find themselves in the middle of an old love triangle which ended in tragedy.
The movie stars Ray Milland and Ruth Hussey.  It is a great choice for a stormy night or
Halloween movie party.

Get your movie here 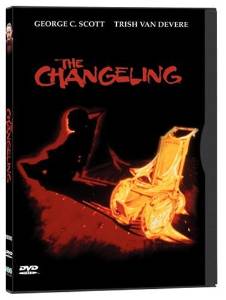 No this is not the Angelina Jolie movie.  It is a ghost story from 1980.  It stars George C. Scott
as a grieving man who has lost his wife and daughter in a car accident.  He moves from New
York  to a lonely house in Seattle.

Not long after moving in, strange things begin to happen.  Voices and a ball which rolls down
the staircase on its own.  The tension in the movie is tight.  It has that what is lurking just
beyond your vision feel that makes you sit on the edge of your seat.

Scott begins to unravel the mystery of the boy who haunts the house.  He finds an intricate web

of lies, betrayal and murder.  In my opinion, it is one of the greatest ghost story movies ever
made.

Check it out here 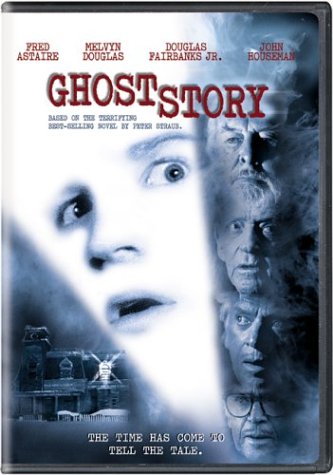 This movie is based on a book by horror author Peter Straub.  It also features performances by
some golden age movie stars, Fred Astaire, Douglas Fairbanks Jr., Melvyn Douglas and John
Houseman.  The four elderly friends belong to the Chowder Society, a group which gathers
weekly to share scary stories.

As it turns out the four become the center of their very own scary story.  A woman from their
past has returned and she is seeking revenge.  The story goes from the present to the days of
the men’s youth.  They have a terrible secret they have kept for years and it is about to be
exposed.

The movie is full of chills and atmosphere.  It is a great choice for Halloween.

Get your own copy here 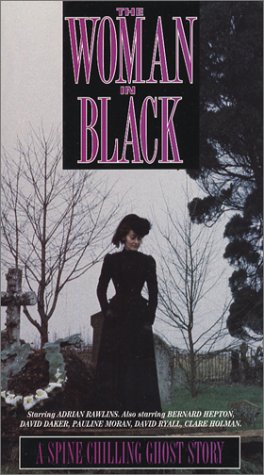 The Woman In Black

While I did enjoy the Daniel Radcliffe version, I prefer the 1989 version.  It forgoes all the
sensational child deaths.  Instead it builds a chilling mystery full of atmosphere and dread.

Adrian Rawlins plays a young lawyer sent to sort out a friendless old lady’s affairs after her
death.  He saves a child in the village from a terrible accident.  This action seems to set off the
wrath of The Woman in Black.

He begins to experience unsettling events when he visits the house on the moors.  If you
haven’t seen this version do yourself a favor and check it out.

This is a hard to find item I found it on VHS. 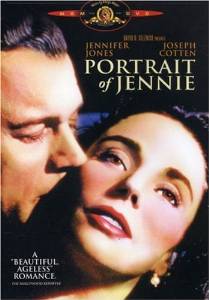 If you like a little ghostly romance, this movie will not disappoint.  It stars Joseph Cotten as an
artist who meets a mysterious young girl, Jennie (Jennifer Jones).  He becomes enamored with
the mercurial stranger.  She agrees to let him paint her portrait.

He soon becomes obsessed with finding out who she is and from where she came.  A great
movie with just the right amount of chills mixed with romance.

Those are my five suggestions for great Halloween ghost movies.  They are not full of gore and
horror so if that is your thing, I will have to do another list for you.  These are very atmospheric
movies where what you don’t see is scarier than anything that special effects could create.

Give them a try!  See if they don’t give you a scare.