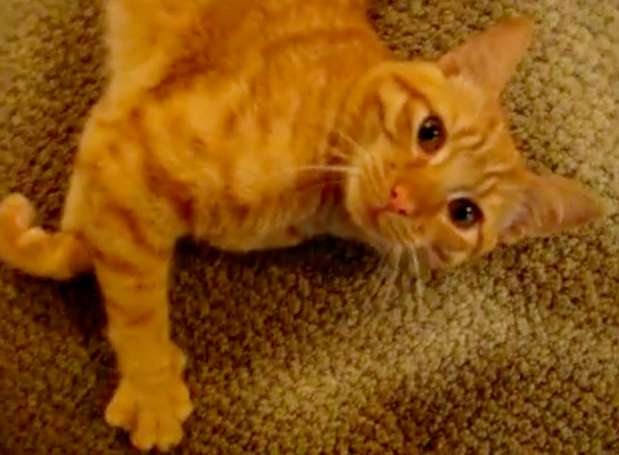 Save Big With Our Sale and Help Animals in Need!

Julie and Tim Givens lived a quite, happy life together. They shared their modest home with their cats, Jack and Samantha. Julie doted on her feline children which made Tim slightly jealous. Tim loved Julie with all his heart so he just smiled and learned to love the pair of mischievous cats.

Life went on in a quiet pattern for the couple until Julie learned her mother was ill. She packed a bag and informed Tim she would have to stay with her mother for a couple of weeks.

Tim was not happy about the turn of events but he understood she had to go. “Take care of Jack and Samantha.” she instructed him. “Be sure to let them go out in the garden once a day. Don’t forget to let them back in.”

Tim nodded. He tucked her bag in the car and kissed her goodbye.

Tim decided to enjoy his time alone. He watched sports on TV and dined on takeout. Jack and Samantha took their place by his side. Since Julie was gone, Tim was the new number one. He was proud of himself for the great care he had been providing.

When Saturday rolled around, Tim parked himself on the sofa to watch a basketball game. It wasn’t long before Jack and Samantha began pestering him.

“So you want out. Ok. Ok.” he sighed as he followed them to the door. He opened the door and they scampered out into the backyard garden.

Tim went back to his ballgame. He was vaguely aware of the distant sound of thunder. It was soon forgotten as he became engrossed in the game.

Two hours later as he was watching the postgame wrap up, he realized it was pouring down rain.

He said a few mental curse words as he sprang up to see about the cats. He opened the door and caught a flash of yellow run by his legs. Jack. Where was Samantha. 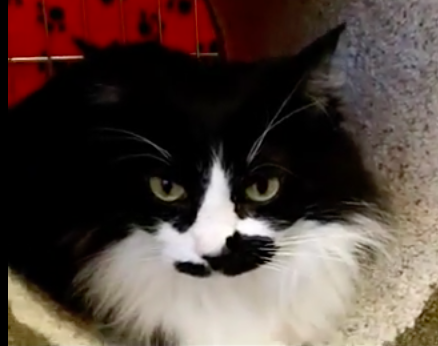 Tim began to call for Samantha. He stepped out on the porch and called her name. No Samantha. Oh well, he would wait until it stopped raining and then he would look for her.That was the plan. Jack seemed to have other plans. He bit Tim’s toes as he sat back down on the sofa. Tim yelped, “That hurt, Jack!” But the yellow tabby had already fled. Tim could hear him running around the kitchen. He was determined to ignore the cat’s antics. Why should he go out in the pouring rain? Samantha was probably curled up under a bush somewhere.

He resumed watching TV determined to ignore Jack. He switched the channel and found another ballgame. After a few minutes he felt Jack run up the back of the sofa. He gave Tim a slap on the back of the neck.

“I am ignoring you.” Tim said stubbornly. Jack continued to pester Tim for the next hour. He knocked Tim’s beer from the table onto the floor. He climbed up and down the sofa. He slapped Tim repeatedly on the neck and head. Jack then headed for the back door where he began to mewl loudly. He cried as if his heart was broken.

“Alright Jack. You win. Let’s go out in the rain.” Tim growled as he pulled on his rain slicker.

Jack bolted out as soon as the door was open. Tim went out behind him. He tried to keep the yellow tabby in sight as he ran across the yard. The wind had blown the gate open and Jack ran through the opening. 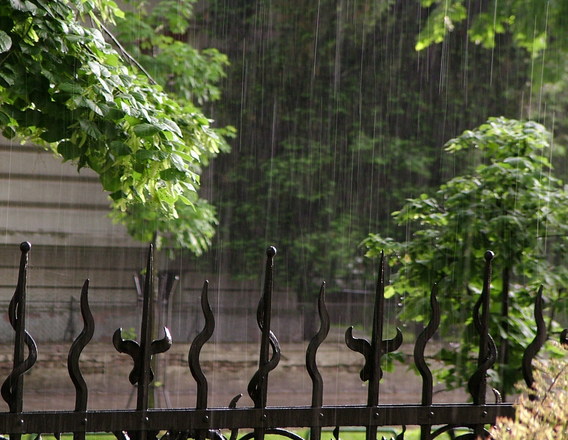 “Crap” Tim whispered to himself. He could imagine the disapproving look Julie would give him for this one.He followed the flash of yellow calling Samantha’s name. Jack dashed along the road and then darted into the trees. Tim ran after him. He could hear a cat’s urgent meow in the distance. He followed the sound until finally he came upon Samantha. She was soaking wet. She looked small and bedraggled.“Samantha, what are you doing out here in the rain.” It was then he spotted the patch of yellow beside her. Tim stared in disbelief. There beside Samantha lay the mangled body of Jack. Something had torn Jack up badly, Samantha refused to leave Jack’s side.Tim could not believe what he was seeing. How could this be? Jack was in the house with me. I followed him here. How can he be lying here dead.He reached down and gently scooped Jack up. “Come on, Samantha.” he said gently to the grieving cat. 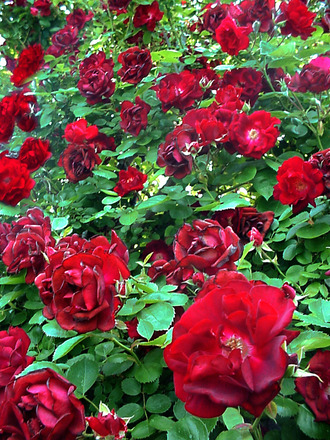 Grow your own beautiful rose bush

He placed Jack in a small box and buried him underneath Julie’s favorite rose bush. Samantha followed him through the whole process. Tim picked her up and nuzzled her. “He loved you so much he refused to go until I found you,” Samantha breathed a soft meow.

Three days later, Julie arrived home to find Samantha sleeping beside Tim on the sofa. She kissed Tim and then scooped up the small cat.

“Where is Jack?” she asked. Before he could answer she began telling him about her visit with her ailing mother. She walked into the kitchen as she talked. Tim remained on the sofa trying to find the words to tell her about Jack.

He froze when he heard her say, “Jack, there you are.” He walked into the kitchen to find her standing by the open door. “What’s up with Jack? He ran over and rubbed against my legs and then he ran under the rosebush.”

Tim held her close as he said, “That was Jack telling you goodbye.”

For the avoidance of doubt, you must not adapt, edit, change, transform, publish, republish, distribute, redistribute, broadcast, rebroadcast or show or play in public this website or the material on this website (in any form or media) without Halloween Hints prior written permission.