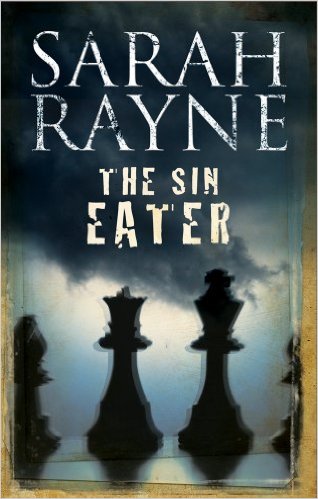 The sins of the past break through to the present in this chilling tale of supernatural suspense. – When Benedict Doyle finds himself the owner of his great-grandfather’s North London house, it stirs memories of his time there as a frightened eight-year-old and the strange glimpses that revealed the darkness in his family’s past, through which runs the grisly thread of an old legend about a chess set believed to possess a dark power. And when Michael Flint, meeting Benedict in Oxford, starts to research his story, chilling facts begin to emerge – facts that suggest the old legend contains a disturbing reality. Could the chess set’s malevolence be reaching out to the present?