Mystery of The Female Stranger 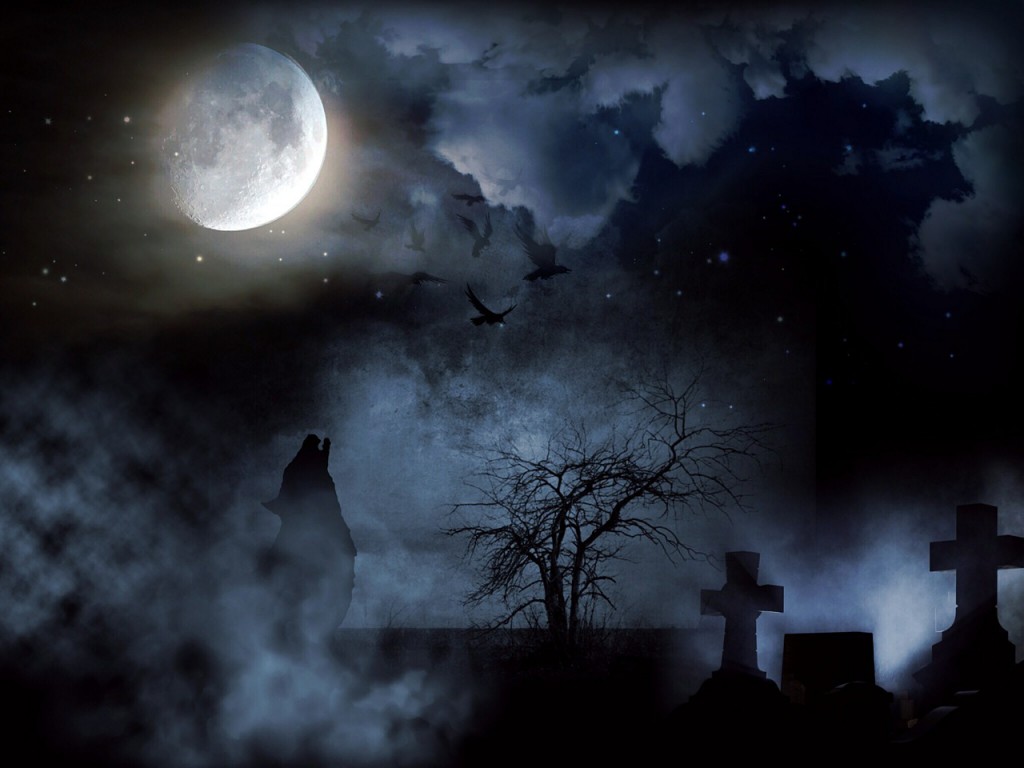 Find all your Halloween needs at The Lighter Side – costumes, props, masks and more!

Cemeteries are often viewed as fearful places where a person could run into a departed soul around every gravestone. Nice peaceful places in the daytime, cemeteries can take on quite a different feeling when the sun sets.

One cemetery in Alexandria, Virginia holds a particularly strange gravestone. It is surrounded by a shroud of mystery. The grave holds the Female Stranger.

Different stories have been told about the Female Stranger over the years, but some of the details are always the same.

In the fall of 1816, a ship unexpectedly docked in Alexandria. A man and a woman disembarked. They checked in at the City Hotel owned by John Wise. Today the hotel is a tavern, Gadsby’s Tavern.

The mysterious couple was given Room 8 in the hotel. It soon became obvious the woman was gravely ill. The doctor, hotel staff and Mrs. Wise was called to Room 8 to help attend to the woman. The mystery man made every person who attended to the woman swear an oath that they would never reveal their identities. 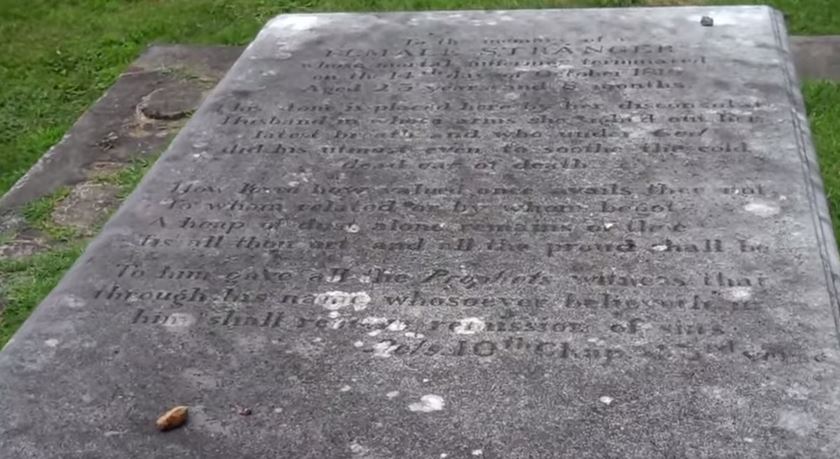 Check out these Creepy Haunted Houses

The unknown female died in Room 8. She was buried in St. Paul’s Cemetery. Her male companion commisioned a gravestone for her. It was a beautiful stone. It bears the following inscription:   “To the memory of a FEMALE STRANGER whose mortal sufferings terminated on the 14th day of October 1816 Aged 23 years and 8 months   This stone was placed here by her disconsolate Husband in whose arms she sighed out her latest breath and who under God did his utmost even to soothe the cold dead ear of death.   How loved how valued once avails thee not   To Whom related or by whom begot   A heap of dust alone remains of thee   Tis all though art and all the proud shall be   To him gave all the Prophets witness that through his name whosoever believeth in him shall receive remission of sins   Acts. 10th Chap. 43rd verse” 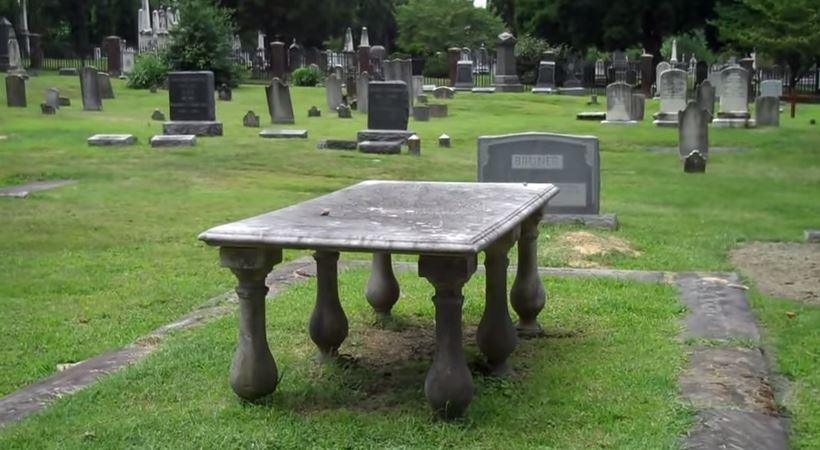 The mystery man reportedly borrowed money from a local business man in exchange for a note on the Bank of England. The note turned out to be a forgery. The man disappeared, leaving all his unpaid bills in his wake. 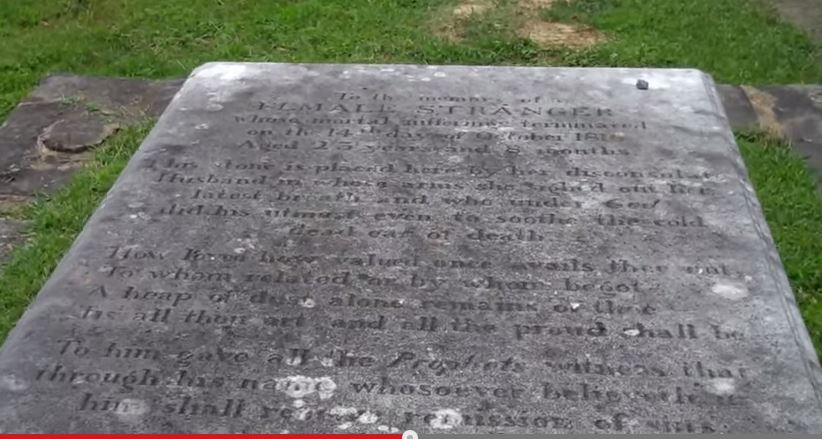 Check Out All These Great Halloween Costumes!

People have been speculating on who the Female Stranger might have been for over 200 years. Some claim she was the daughter of Aaron Burrm Theodosia Alston. In 1812 Theodosia set sail from Georgetown on the ship The Patriot, headed to New York. The ship nor Theodosia was ever seen again. Some say she ran off with a lover and was never on the ship. Others say she was taken by pirates. Could she have been the the Female Stranger?   Other stories range from she was the daughter of nobility running away with a lover to she was Napoleon Bonaparte in drag to the pair was a couple of con artists and she didn’t die at all. Of course these are all speculation, running from the possible to the bizarre.   One thing people in Alexandria do agree on is the fact that the Female Stranger has never truly left the area. People report seeing a woman in period clothing holding a burning candle in the window of  Room number 8. Visitors to the Gadsby Tavern hear strange noises and footsteps upstaris only to find nobody there. 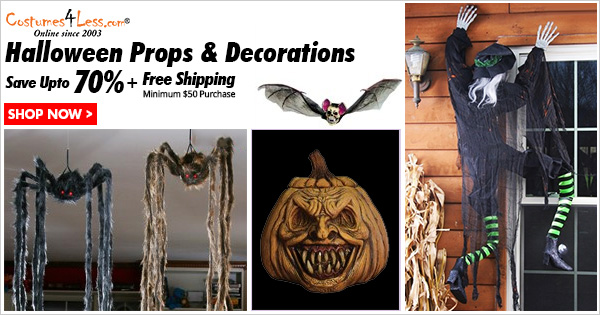 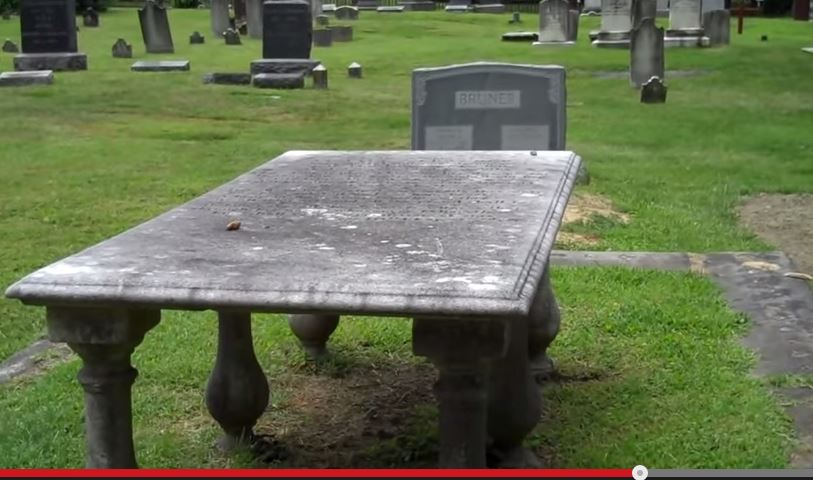 The Gadsby Tavern holds costume balls in the ballroom in honor of the years of many events held at the Tavern. At one of these balls, a young man noticed a pretty woman eyeing him. He decided to approach her but found to his dismay she was gone. He walked across the dance floor to see where she had gone. He discovered there was only a single bedroom into which she could have gone so quickly. Upon entering the room he found only a single candle burning. No trace of the woman. Fearing the unattended candle could start a fire the young man brought the hotel manager upstairs only to find the candle unlit, wick intact. A young server at Gadsby’s also had an encounter with the Female Stranger. The girl was balancing several plates on her arms. She turned around only to be confronted by the Female Stranger. The apparition spoke to the girl and then disappeared, causing her to scream and drop the plates. The girl fled never to return to the tavern. 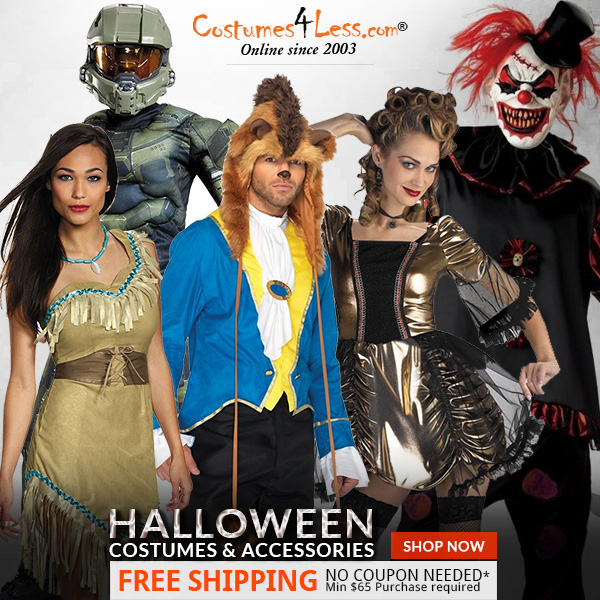 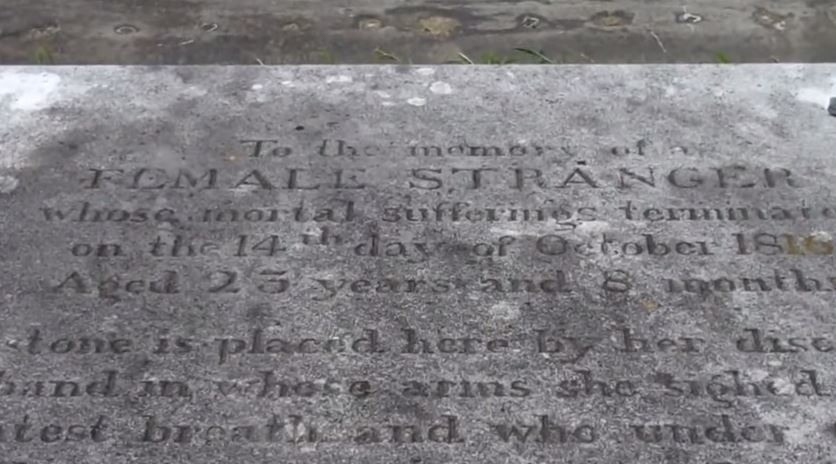 Free Shipping when you order $50 or more