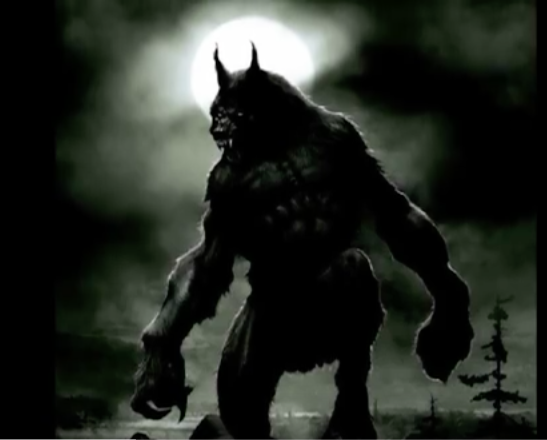 Romaasanta was born in the small village Regueiro, Orense province in 1809. He married but his wife died. He then quit his profession as a tailor to become a traveling salesman.

It was during his travels he was charged with his first murder, a police constable in Leon. The constable had been charged with the unenviable task of collecting a debt from Romasanta. Romasanta was judged guilty when he did not show up for his trial. 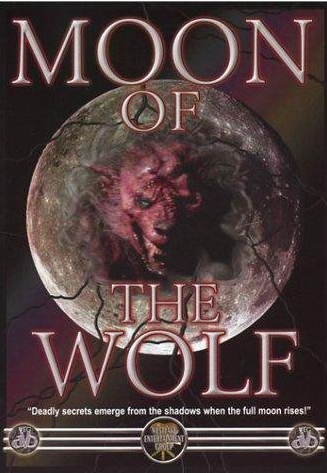 He returned to the mountains of Orense where he continued his work as a traveling salesman. Romasanta begin to offer newcomers to town his services as a guide. He showed them around and helped them find work. Seven women and two children disappeared after being “guided” by Romasanta. Showing a great lack of common sense, Romasanta sold the victims clothing. He also reportedly sold human fat.

He was captured and brought to trial in 1852. It is during his trial Romasanta declared he suffered from lycanthropy. He declared, “I couldn’t help it I was a werewolf.”

Get your own Werewolf Prop here

He testified to the following:

“The first time I transformed, was in the mountains of Couso. I came across two ferocious looking wolves

I suddenly fell to the floor, and began to feel convulsions, I rolled over three times, and a few seconds later I myself was a wolf. I was out marauding with the other two for five days, until I returned to my own body, the one you see before you today, Your Honour. The other two wolves came with me, who I thought were also wolves, changed into human form. They were from Valencia. One was called Antonio and the other Don Genaro. They too were cursed … we attacked and ate a number of people because were hungry.”

In a bizarre​t​wist he was found innocent of four of the murders, when it was determined they were killed by wolves. He was found guilty of the remaining murders. 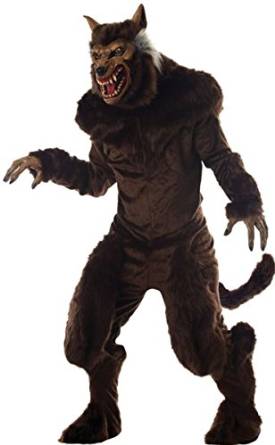 Want to be really scary this Halloween?  Scare them with this awesome Werewolf Costume. Get it here

He was saved from the garotte by a mysterious Dr. Phillips. The good doctor stated that under hypnosis Romasanta displayed true signs of lycanthropy. His request to keep Romasanta alive for study was granted.

No records of these studies are in existence. The Queen later had him sent to prison. His fate is also up for debate. Some say he escaped. Some say he died of cancer while in prison. There seems to be no official record of his death.

So it is up to you the reader to decide if you believe Romasanta was actually a werewolf. It is for certain that he believed it to be true. Who are we to disbelieve?